PLANNET has a long-standing relationship with the healthcare industry. Some of the most elite and recognizable names in healthcare have relied on PLANNET to keep their technology cutting-edge for patients. From hospitals to research facilities, PLANNET has delivered expert technology infrastructure, data center guidance,  and client-centric solutions.

Martin Luther King Jr. Community Hospital
PLANNET led the IT infrastructure solutions architecture and implementation, in partnership with Top Tier Consulting, for the Martin Luther King Jr. Community Hospital (MLK-LA). The hospital re-opened as a “hospital of the future” by utilizing technology as an instrument to deliver effective and efficient healthcare services.

Provisioning for strategic growth, PLANNET designed a scalable, flexible infrastructure that meets the requirements of a high-technology hospital, including advanced integration of medical devices with the patient’s electronic medical record, incorporation of mobile applications into daily nurse and physician workflow,  and coordination of care with surrounding clinics to meet today’s high standard of care and patient safety. 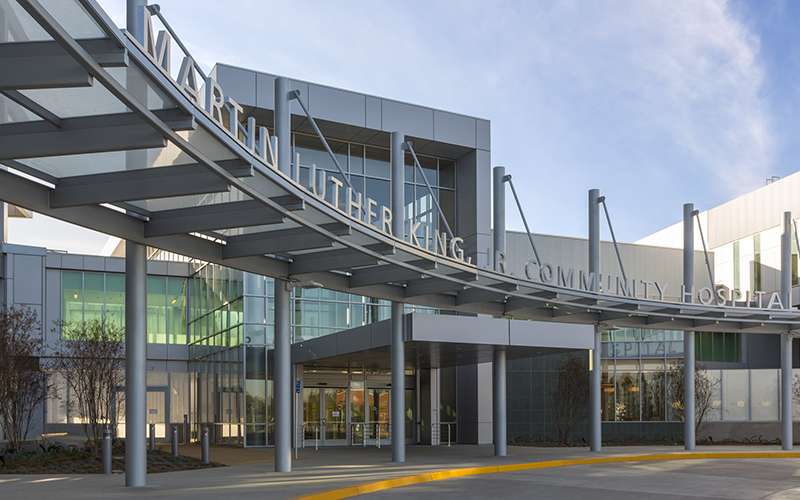 Sonic Healthcare USA
Sonic Healthcare USA (SHUSA) is a medical laboratory organization that owns and operates a conglomerate of laboratories throughout the United States. SHUSA made the decision to consolidate its IT systems and applications into two data centers in North America in an active-active configuration. 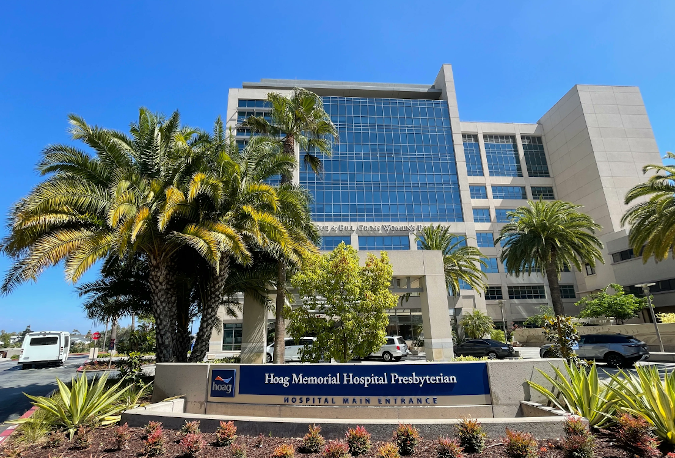 Amgen
PLANNET worked with the architect to research and develop a proof-of-concept for Amgen’s “Workplace of the Future.” The initiative supported Amgen’s vision of reducing cost and increasing productivity by decreasing real estate spatial requirements and reducing energy costs through novel technology deployment.

In addition, PLANNET worked on the development of audiovisual standards for Amgen’s worldwide facilities. PLANNET also did the Campus Infrastructure Upgrade project for Amgen, which included replacing cabling and upgrading building IDFs in more than 30 buildings to implement new IP-enabled technology.

Cedars Sinai
Cedars Sinai retained PLANNET to provide a co-location strategy development, new site selection, and oversight of the migration of its production data center from an aging and capacity-constrained facility on the medical campus to a hosted facility in El Segundo, California.

PLANNET developed a data center sourcing strategy that helped Illumina understand to what extent they should be consolidating their data center facilities, which were dispersed throughout California, Singapore, and Europe.

Siemens PLM
Siemens PLM operates more than two dozen data centers that support its engineering and project development IT infrastructure globally, with locations concentrated in the United States, Western Europe, and Asia. Siemens engaged PLANNET to propose a data center consolidation strategy to reduce the number of data centers to a more manageable and operationally efficient quantity, including an assessment of its data center and related IT infrastructure needs, evaluation of alternatives, and development of a comprehensive data center strategy, taking into consideration:
• Current and future computing capacity needs
• Consolidation opportunities
• Siemens fundamental IT infrastructure and core applications architecture
• Deployment and operating costs
• Business continuity and disaster recovery (DR) posture

Edwards Lifesciences
PLANNET partnered with Edwards Lifesciences in the planning, design, and implementation oversight of audiovisual technology & infrastructure for all audiovisual-related project spaces and infrastructure for the entire project. In addition, PLANNET provided Edwards with assessment and maintenance budgets to provide wired and wireless voice/data cable infrastructure (ITS) design for new offices and laboratory buildings. The new 500,000 SF campus houses administrative, laboratory, and R&D space, coupled with a café, a new museum, an entry pavilion, and a state-of-the-art conference center.

As one of the two hospital campuses of UCLA Health System, Merle Norman Pavilion features many clinical services, including its 24-hour Nethercutt Emergency Center, Birthplace maternity center, and family medicine programs. When UCLA required an upgrade to their working hospital’s outdated voice/data cable infrastructure, they chose PLANNET to implement the replacement and tackle the aggressive schedule for creating the design and construction documents. 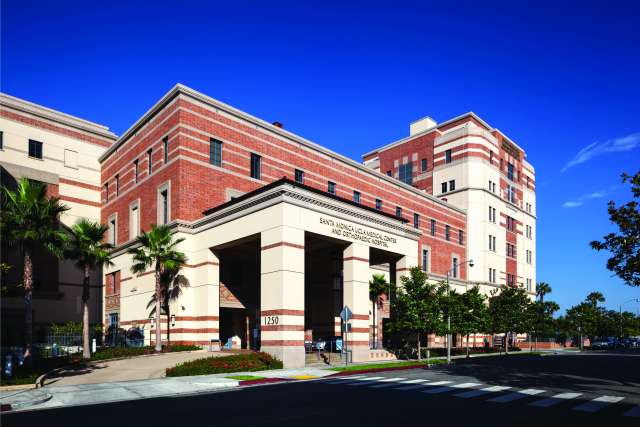 City of Hope
The City of Hope Wing One was being used for administrative office space that had been inactive for nearly 10 years for patient care use. With an ever-increasing need for more bed space, the City of Hope wanted to convert the space into a new patient wing. PLANNET provided the City of Hope with a feasibility study, which involved reviewing all their IT systems and equipment against their IT standards for hospital campuses.

The PLANNET team also designed the cabling infrastructure and a new intermediate distribution frame (IDF) to support the new technology requirements. This increased the IDF footprint from a one-rack IT closet to an IDF that supports four racks of horizontal cabling, IT equipment, copper, and fiber backbone and increases the hospitals’ power and cooling capabilities. PLANNET played a key role in coordinating these efforts with the project team.

Click here to discover more about PLANNET services and how we can help you with your Healthcare facility technology infrastructure and data center needs.