PLANNET’s Partnership With The Entertainment Business

Here are a few examples:

United Talent Agency (UTA) was in the process of relocating their two New York lines of businesses when they engaged PLANNET as their technology consultant. The PLANNET team led the transition to a new phone system and performed an audiovisual assessment to improve UTA’s videoconferencing capabilities. 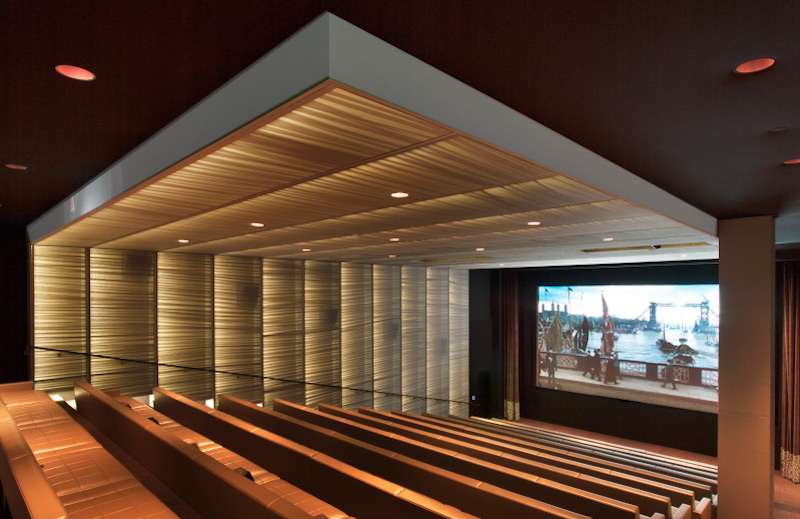 PLANNET assisted Ticketmaster with relocating its headquarters to five floors in USA Interactive’s building in West Hollywood, California. PLANNET helped Ticketmaster with the technology infrastructure planning for the new facility, including designing a new data center.

IMAX contracted PLANNET to assist with their west coast headquarters, a three-story, 66,000 SF facility in the Playa Vista area of Los Angeles. The building houses two large screening rooms and a formal pre-function area for private screenings. The production space and screening rooms accommodate evolving technology in the filmmaking industry. 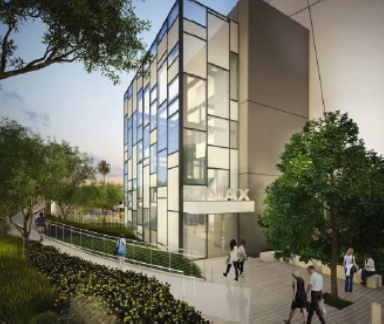 Beats By Drea partnered with PLANNET to help with their technology needs in their new headquarters complex, which spreads out over three buildings totaling 105,000 SF. The headquarters consists of three different complexes. The main building is home to sales, marketing, finance, and administration, connected to the second building– the social and creative hub of the headquarters, which includes a mixing studio, café, small gym, and relaxing area. The third building holds the product development and engineering teams and Beats’ cutting-edge acoustical testing lab.

The Broad Museum is LA’s contemporary art museum located in downtown Los Angeles. The Broad Foundation engaged PLANNET to be part of the project team to design the cable and audiovisual infrastructure and systems. The museum, home to nearly 2,000 works of art, had some complex requirements for its audiovisual infrastructure. PLANNET designed a fully- flexible digital video and audio patching system for the floors and ceilings of the galleries to support Broad’s extensive collection of audiovisual artwork in various locations. 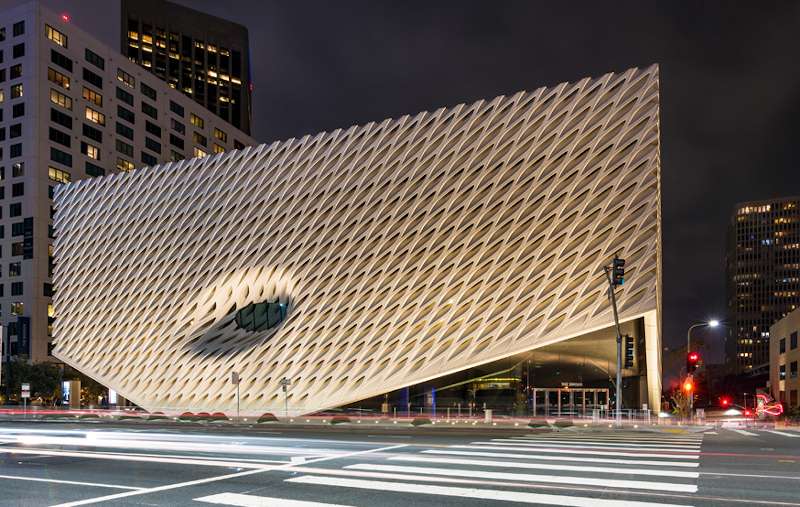 Fandango, an affiliate of NBCU Universal Media Group, LLC, relocated from the Westside Media Center in Los Angeles to a new 95,000 SF office in Beverly Hills. As the Technology Consultant on the project, PLANNET provided programming, design, bidding, and implementation oversight for the information transport systems (ITS) and the audiovisual systems.

Riot Games relocated its headquarters from Santa Monica, California to two separate sites on the Westside of Los Angeles. The first site is known as Element LA and contains most of the workplace functions and amenities. PLANNET provided full design, bidding, and implementation oversight on the two projects. 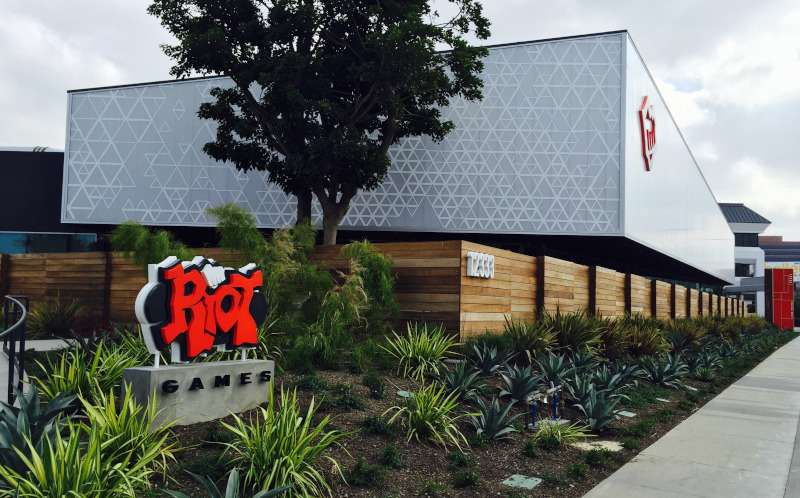 PLANNET is committed to supporting the technology infrastructure needs of the entertainment industry. We are ardent believers that, as the saying goes: ”The Show Must Go On!”

Looking to upgrade your infrastructure? Please feel free to reach out for a consultation on how PLANNET can help you update and modernize your IT and Data Center infrastructure to support and improve your business.