Over the past year, PLANNET has been pleased to be a part of the restoration efforts at Union Station, working as a lead partner to improve IT infrastructure at this iconic Los Angeles landmark. Union Station was built in 1939 and has since been considered one of the main travel hubs in the city and larger surrounding metropolitan area. Known as “The Last Great Railway Station,” Pre-COVID, Union Station served well over 100,000 travelers a day, including both locals commuting to work and tourists partaking in the vibrant city life.

In order to support such vital demands of the city, and indeed the entire region, Union Station has had to undergo physical renovations and technological upgrades. PLANNET has partnered with Union Station to help transition the historic landmark into a facility boasting of new industry-standard technical infrastructure. 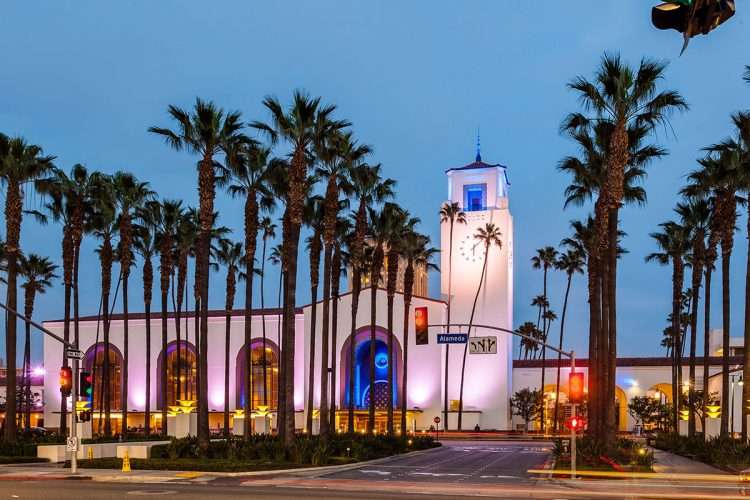 It’s worth noting that Union Station was inducted as a Los Angeles Historic-Cultural Monument in 1972. Many challenges come with renovating and restoring a historical landmark. PLANNET takes pride and is uniquely qualified to create a symbiotic infrastructure that does not subtract from the uniqueness of the building. Restoration efforts have stayed true to the original 1939 building that is so iconic to many Angelenos, while still meeting the IT demands of the 21st century.

Capital improvement and restoration efforts began in 2013. PLANNET was retained by Morlin Asset Management, the manager of the station in 2019, and work is scheduled to be completed in 2021. PLANNET’s scope of work has so far included: providing design expertise around wired and wireless networking, video surveillance, access control and network backbone cabling to support high-speed networks for tenants and the traveling public. One of PLANNET’s main efforts has been to establish new pathways in order to bring technology to underserved areas of the facility. This includes designing an approach to replacing decades-old legacy cabling. 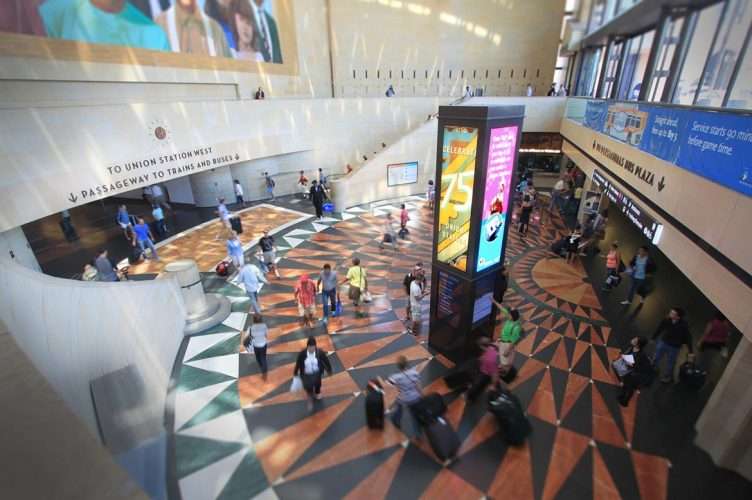 These efforts serve to support high demand for wireless access from the many vendors and workers that serve Union Station daily. Along with the back of house employees, tenants and kiosk vendors have also sought improved networking capabilities. PLANNET’S work will bring an array of internet service providers to the facility for improved network access and give vendors and workers of Union Station a more competitive catalog of service providers to select from. 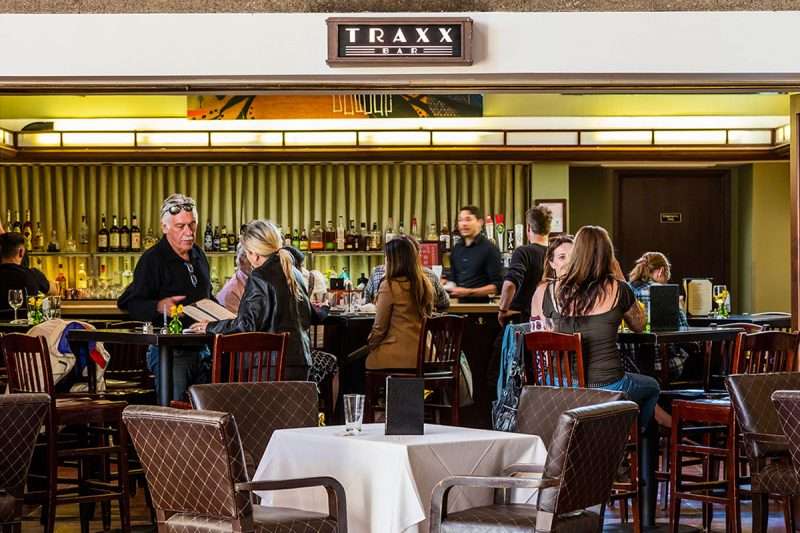 Since Union Station is considered an essential service provider, construction efforts have continued during the COVID-19 Pandemic. Los Angeles has seen an unprecedented number of COVID-19 cases and Union Station has responded by hosting a free testing center courtesy of the LA Fire Department while still maintaining essential travel services. PLANNET and Union Station have persevered through these trying times to facilitate the necessary upgrades to the station in order to serve the many Angelenos that rely on the services 365 days a year.

Looking to upgrade your workplace technology? Please feel free to reach out for a consultation on how PLANNET can help you update and modernize your IT infrastructure.