PLANNET IS ON THE MOVE!  COVID-19 impacts continue to challenge business technology delivery across the board.  PLANNET is being called upon to support even more clients in more creative ways – and in more places.  To that point, AZ, we are here to serve and support you – locally!

From our corporate headquarters in Southern California, PLANNET has been serving the Information Technology needs of both private and public-sector organizations nationwide for over 20 years. Where there has been a major new commercial or higher education new-build or remodel project in the Southwest, PLANNET has likely been involved.  What you may NOT know is that PLANNET has been active in Arizona for several years, but primarily on a requested basis from developers, architects and clients who are familiar with PLANNET’s technology strengths.  With our continued success in AZ and our acceptance by local business communities, PLANNET has made a significant commitment to local AZ presence by establishing our first regional design and delivery hub outside of California in the Phoenix/Tucson area.  An even higher level of service, locally provided!

PLANNET’s AZ practice encompasses the same comprehensive range of IT-related support services focusing on both design/bid/build and design/build projects that our Southern California practice offers. If your need is low-voltage technology, PLANNET can do it – and very effectively!  From carrier and entrance services, fiber, copper, outside plant, and wireless to IT LAN/WAN networks, voice/data services, audiovisual, security, collaboration platforms, DAS, and fire/life-safety, PLANNET can design and implement – all under one roof.

PLANNET is proud to have been involved in many AZ projects, among them: 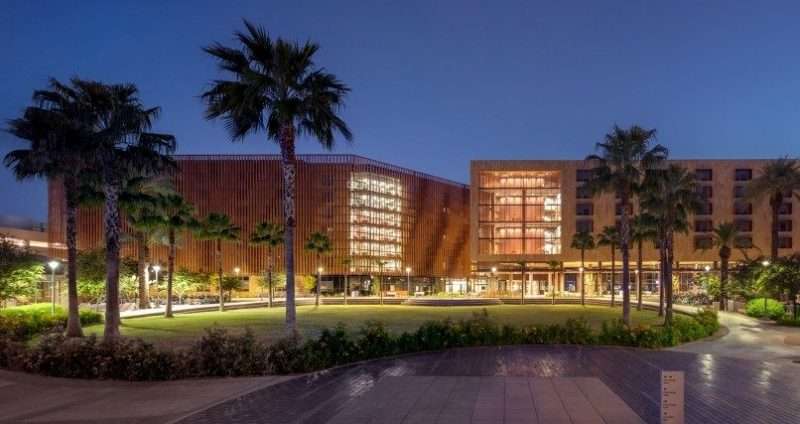 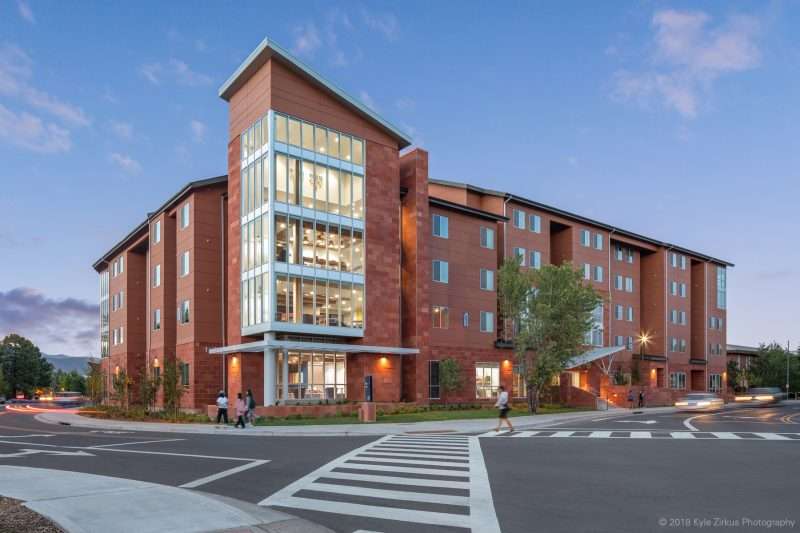 To meet the technology support needs of the rapidly growing Arizona business community, two of PLANNET’s most senior and experienced consultants have relocated to Arizona to lead our full-time local team.  Bob Otoupalik and Paul Norine anchor the Arizona practice in both Phoenix and Tucson. 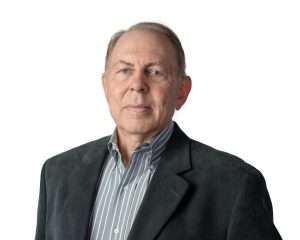 Bob, a Senior Principal at PLANNET, has over 30 years of experience in technology consulting. Prior to consulting, Bob held senior-level management positions with three Fortune-500 technology firms. He specializes in the design, implementation and operational integration of IT network, A/V, physical security, collaboration platforms and DAS technologies utilizing both wired and wireless infrastructures. 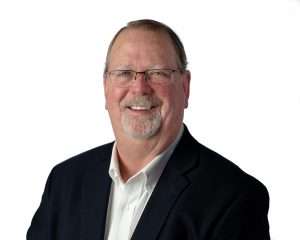 Paul, a University of Arizona graduate and Sr. Consultant at PLANNET, has over 20 years of experience in architecture and IT design. Paul brings extensive telecom/data/electrical design and project management experience to projects across multiple disciplines, including security, fire/life safety, healthcare systems, A/V and associated infrastructures.

Our clients trust us, not just as technology experts but also as Arizona “locals” who truly understand and have a passion for the unique dynamics of our area.

At the core of our success and high percentage of repeat-business with clients is our forward-thinking collaborative approach which ensures that IT/technology systems and applications effectively support their long-term business needs.

As your fellow AZ neighbors, contact us today to see how we can help advance your project with local and sector expertise backed by PLANNET’s expansive project resources.