Off to College with PLANNET

For over two decades, PLANNET has been entrusted by some of the country’s top universities to design and implement state-of-the-art technologies, supporting and elevating the college student experience. PLANNET has a close partnership with American Campus Communities (ACC), the largest developer, owner, and manager of student housing communities in the country. ACC and PLANNET’s continued collaboration has led to numerous projects and building types for the most prestigious campuses in the US. Projects include dormitories, laboratories, classrooms, auditoriums, libraries, and more. Clients like USC, UCLA, Princeton, ASU, and West Virginia University all depend on PLANNET’s expertise to keep their campuses on the “leading edge” for future generations of students.

So, to celebrate the start of the new school year and the return of students to campuses across the country, we’d like to highlight a few of our recent university partnerships: 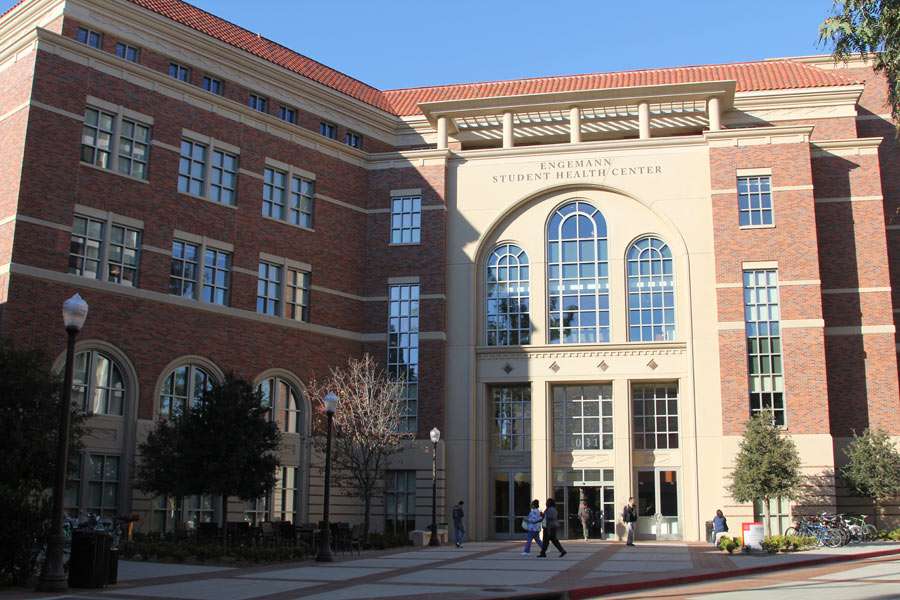 Charles E. Young Research Library- PLANNET partnered with UCLA to provide technology design and oversight services for the renovation of their 60,000 SF library. PLANNET’s services included design and implementation oversight of the voice, data (wired and wireless) and CATV/SATV cabling, audiovisual systems and infrastructure, and security systems and Infrastructure. 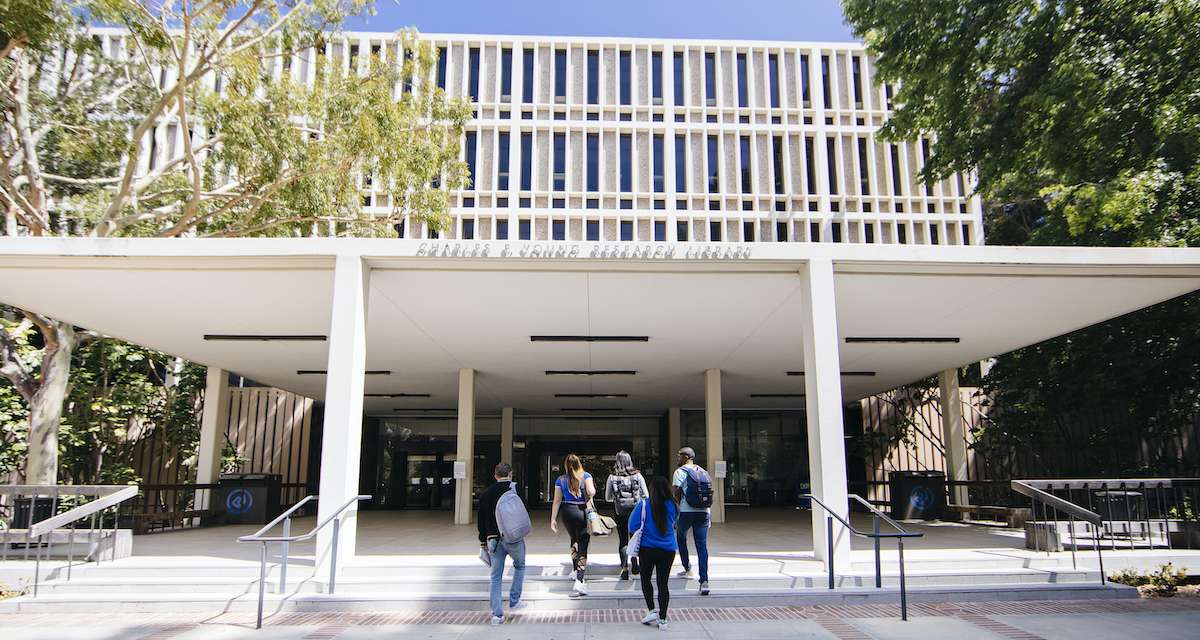 Manzanita Hall- PLANNET worked with the Architect, Studio Ma, and developer American Campus Communities to modernize and update the existing building to support the latest technologies. The fifteen-story, 784-bed dormitory tower comes equipped with kitchens, laundry rooms, study areas, meeting rooms, a new fitness center, and a lounge. Wired and wireless connectivity is available throughout the residential units as well as all common areas. Audiovisual elements such as a background music system can be found within the study lounges and student conference rooms. 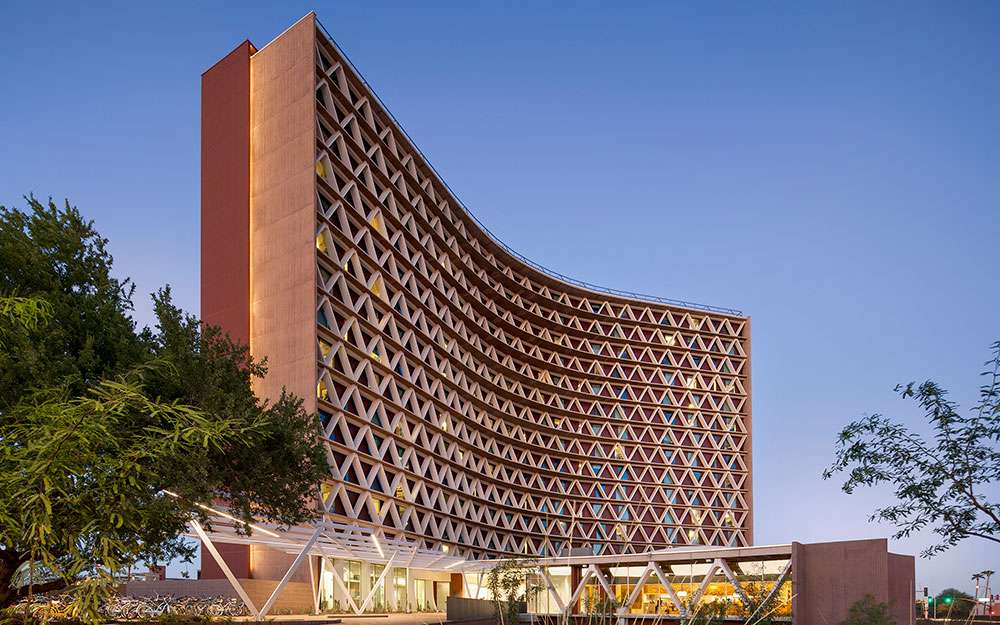 Drexel University’s renovation project comprised of an existing eleven-story, 85,000 SF building with ten levels of residential units, plus a basement. The residential units support approximately 410 beds. The improvements include the renovation of all residential student units, corridors, restrooms, laundry, and lounge expansions. Also included in the renovation was a new student amenity space on the first floor along with renovations of the lobby, administrative offices, and other existing amenities on the first floor.

The project consisted of four-story and separate five-story residential buildings with a fitness center and amenity spaces incorporated into the first floor. Combined, the buildings support 109 units and 668 beds. PLANNET partnered with ACC to do Voice/Data/Video (MATV/SMATV) cabling infrastructure design and implementation oversight. The audiovisual design scope included the design of the audiovisual infrastructure as well as the design of the audiovisual systems.

The university’s construction project consists of 9 three- and four-story residential buildings and a community center. The total size of the project is 250,717 SF. There are multiple unit types totaling approximately 280 units. PLANNET’s scope of work included Voice/Data/Video cabling infrastructure design, implementation oversight, and budget development. The scope also included security/access control design and implementation oversight and coordination of the conduit design and implementation for connection to carriers. Additionally, PLANNET provided design and contract administration supporting the access control system and security cameras and oversaw the installation and testing of security systems along with site inspections during the implementation process.

PLANNET has helped some of the nation’s top universities and colleges create better on-campus learning experiences through technology. Let us know if you are also looking to expand or upgrade your campus technologies. Reach out for a complimentary consultation to discover how PLANNET can help.