Franklin Mountain Investments contracted PLANNET to evaluate the potential use and development considerations for their 201 E Main El Paso, Texas facility as a regional technology destination property/Telco-Hotel. They needed PLANNET’s technological expertise to truly evaluate the facility’s telecommunications and technical infrastructure and advise them about future telecom/data center operations.

PLANNET assessed the building telecommunications physical infrastructure by performing a telecommunications assessment, a facility assessment, and data center consulting. The assessment scope also included the inspection and evaluation of the cable pathways, power, and cooling infrastructure, control systems, and review of key lease and vendor agreements. Ultimately, PLANNET determined that the building was a main Telco connectivity location in the El Paso metro area market and offered tremendous value to existing and future tenants in the form of exceptional Telco and internet access, throughput, and productivity. The benefit to Franklin Mountain Investments was to position the facility as a premium location for data center and technology tenants resulting in longer-term leases and higher rates.

Gary Davis, Vice President of PLANNET and head of Data Center practice, explained, “PLANNET’s facility assessment and follow-on strategy helped to support a completely new business venture for the client.  We worked closely with their team to help them understand a specific building’s potential for serving as a hub for telecom/data/carrier services and help them monetize the asset. Franklin Mountain is a great example and unique feature of PLANNET’s service offering. Along with our expertise in infrastructure, security, audiovisual, and data centers, we can assist building owners, commercial real estate professionals, brokers, and others in assessing the value, benefits,  and new revenue opportunities of a property from our expert technology perspective.” 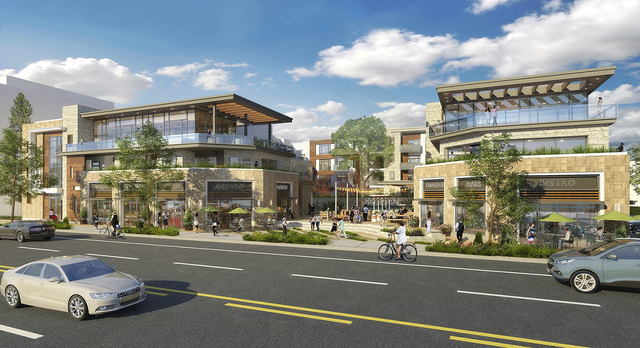 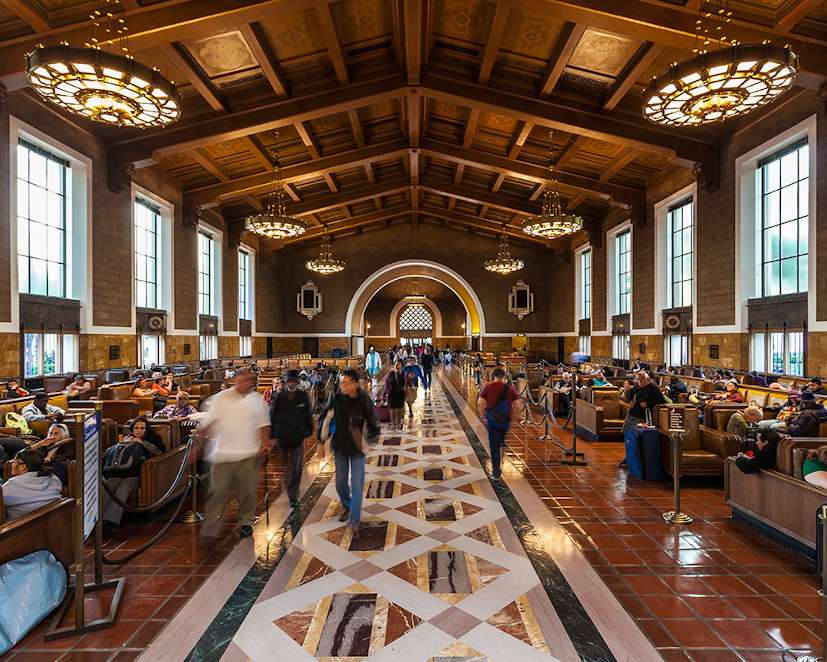 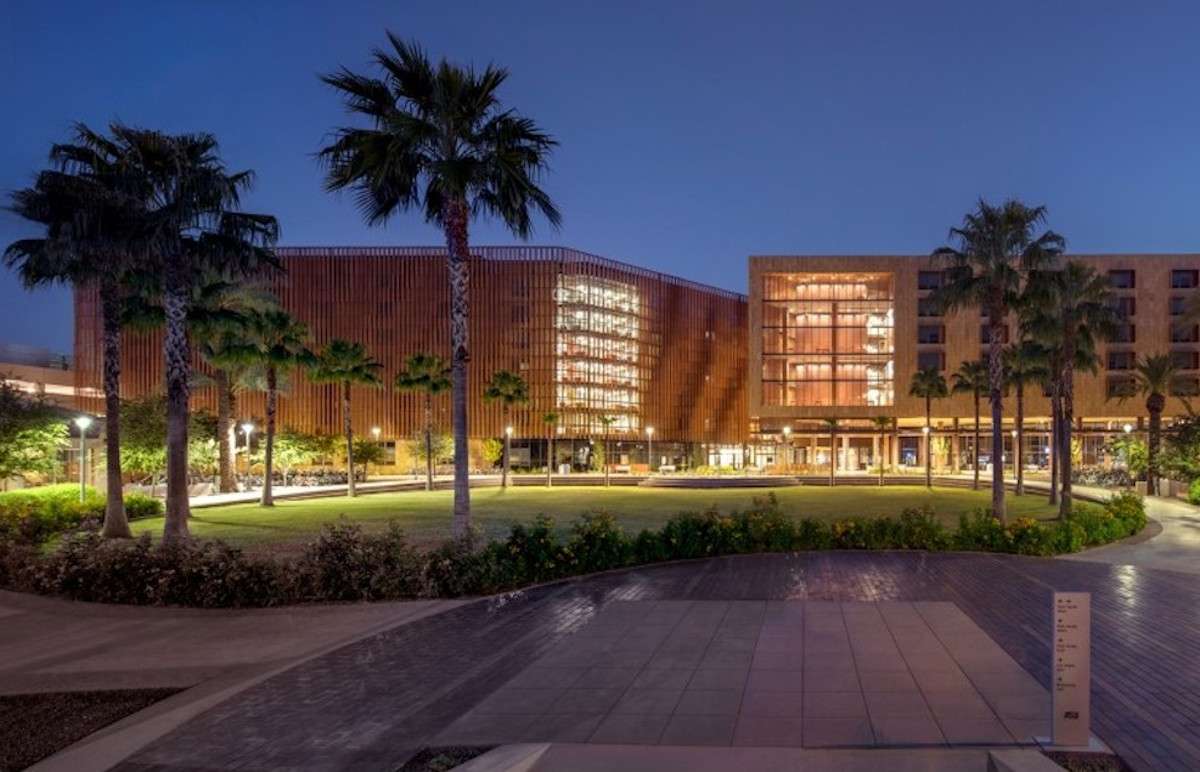