PLANNET recently participated in the development of a new mixed-use building at the University of Illinois at Chicago, the Academic and Residential Complex. 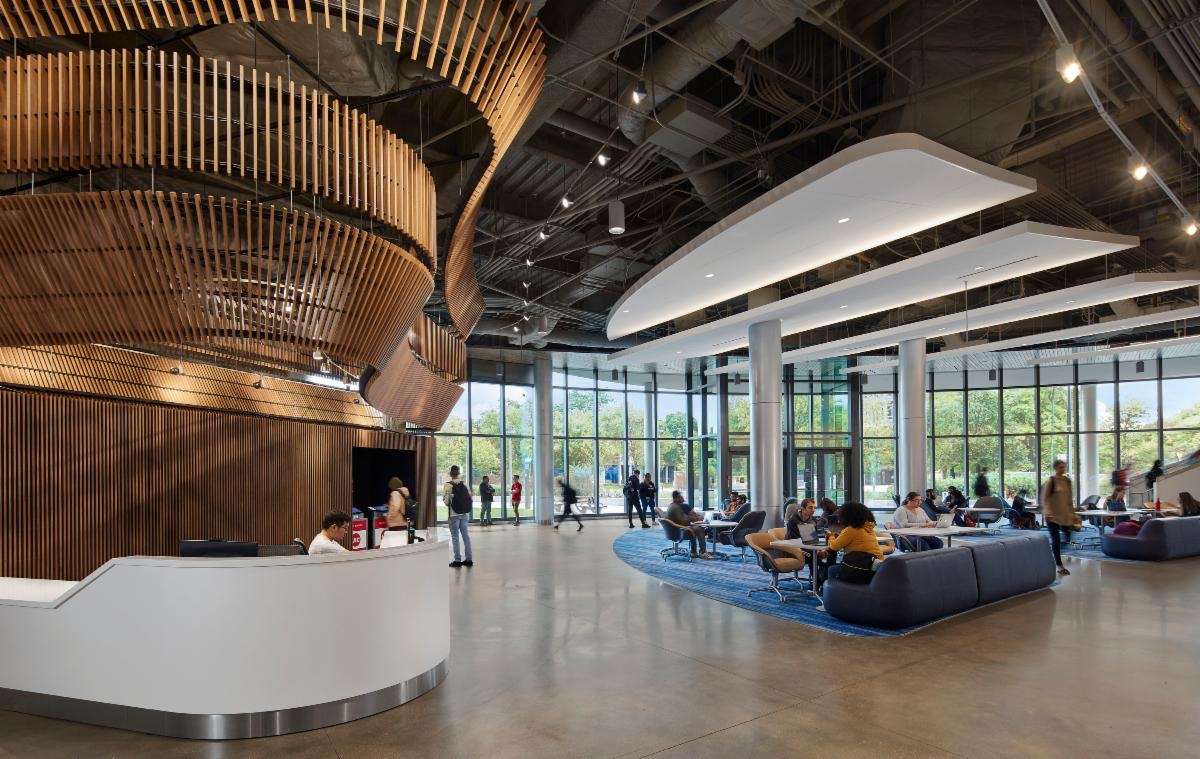 Developed through a Public-Private-Partnership (P3), the mixed-use project is composed of a 52,000-square-foot, two-story academic classroom building, and 131,000-square-foot, 10-story undergraduate residence hall. The residential tower includes 554 beds in traditional and semi-suite units. 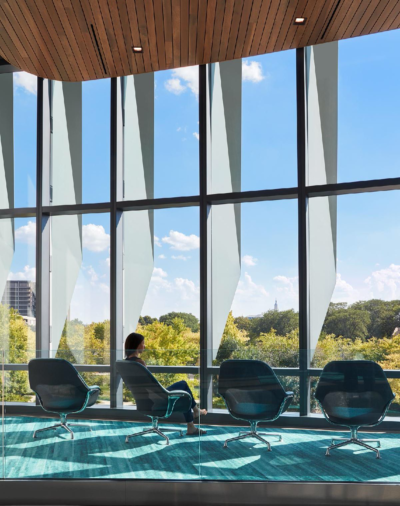 According to Tim Glastetter, RCDD, and PLANNET’s Principal, Director of Infrastructure Services, “the complexity of a Student Body accessible Academic Space within a Residential Building made this a challenge that PLANNET was able to meet by working closely with University Representatives in maintaining network and physical security separation between the two occupants of the building.”