Sony Pictures has relied on PLANNET’s entertainment industry knowledge and technology expertise on a wide range of projects, with the most recent project initiated in 2021.

PLANNET was selected to help with the low voltage infrastructure and design to convert the existing Scenic Arts Building. The historic, four-story, 15,792 SF building will have the fourth level converted to a 7,285 SF event space with a 58′ 6″ ceiling. The total GSF for the project is 73,151. 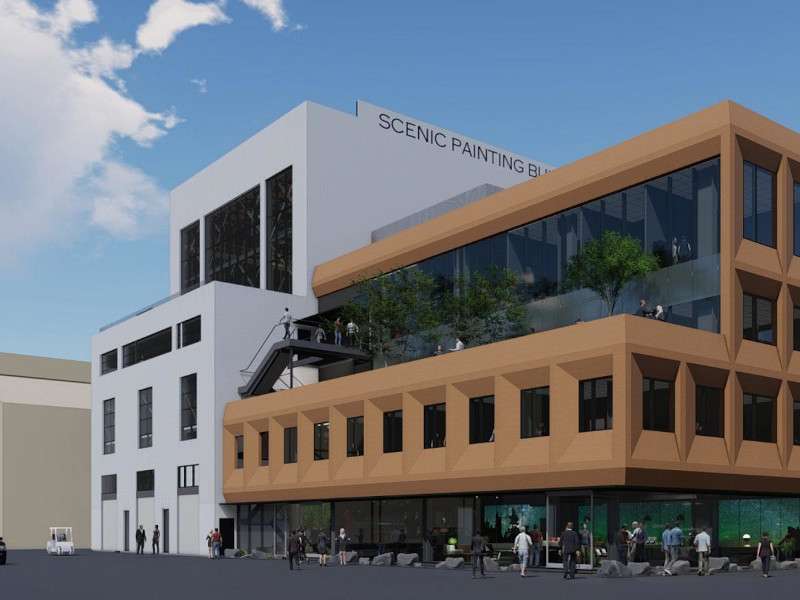 PLANNET consulted for Sony’s Expansion project, which included developing a new eight-story building on the west side of its historic Washington Boulevard studio complex in Culver City, California. The 218,000 SF support building replaces a surface parking lot next to Sony Picture Studios’ Overland Avenue entrance. The new facility housed Sony Departments previously located in the SVP Building across from the East Gate. As the technology consultant on the project, PLANNET provided design for the communications infrastructure, audiovisual systems, and physical security. Project features include a large LG 3 screen by 3 screen video wall for employees in a staired viewing area.  The PLANNET team designed the infrastructure for the audiovisual needs of the Wolfgang Puck commissary area, which included distributed audio for both indoors and outdoors. PLANNET also developed a private screening room using state-of-the-art Dolby Atmos technology. 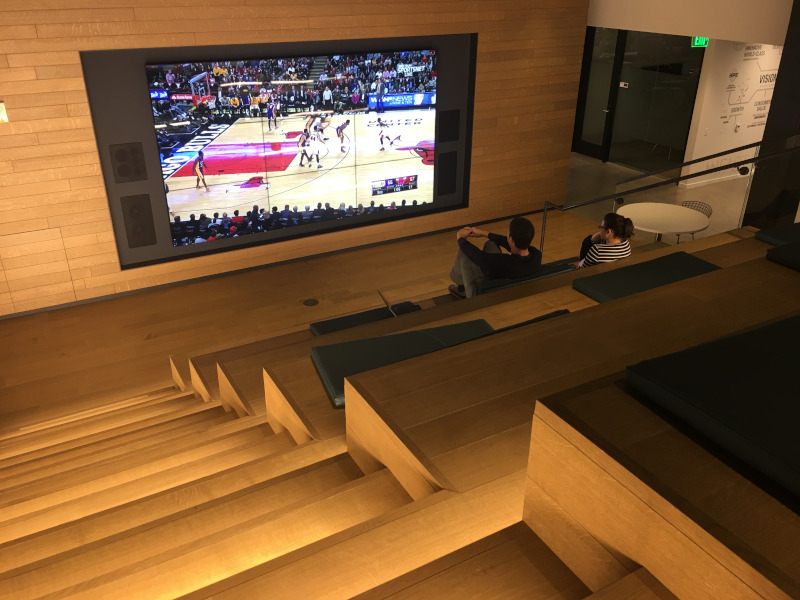 Sony looked to PLANNET to relocate its Image Works employees to the TCSOB Building at 9050 West Washington Blvd. in Culver City. As space is at a premium in Los Angeles, this was a density-centric project where employees consolidated to a single location, the TCSOB Building. The total space renovation was 30,000 SF. The project also featured two new telecom rooms and the upgrade and modification of two existing telecom rooms. 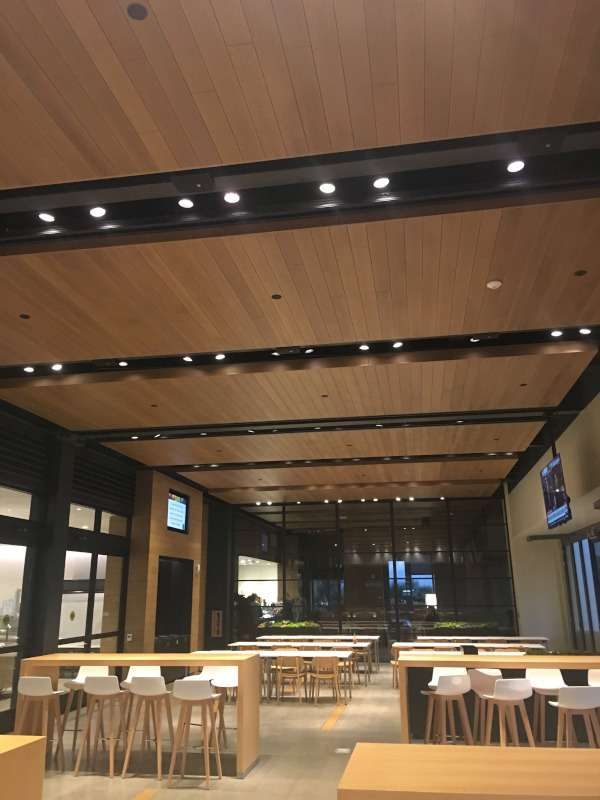 PLANNET’s audiovisual team helped redesign the executive offices and conference rooms when Sony’s new CEO came on board. Features to the conference rooms included dual monitors with Polycom video conferencing capabilities. The executive office included the installation of a monitor for personal use, along with a monitor and connective capabilities for guest presenters in the dedicated office meeting space.

PLANNET also took part in an initiative to update and document audiovisual systems and cabling and infrastructure pathway standards for Sony’s small, medium, and large conference rooms. PLANNET provided project management services to manage the initiative to completion and also produced supporting drawings/sketches to demonstrate the installation intent for typical rooms and/or applications. The drawings/sketches included: elevations for monitor mounting heights, outlet locations for both the monitor and any equipment that needed housing, and required conduit runs.

PLANNET’s experience and expertise with projects with similar requirements helped the team work seamlessly with Sony and allowed for forward-thinking and innovative solutions. PLANNET’s strong collaboration ethic and longstanding familiarity with Sony helped support all the design, schedule, and budget requirements and validated Sony standards, leading to each project’s ultimate success.

Looking to upgrade your infrastructure? Please feel free to reach out for a consultation on how PLANNET can help you update and modernize your facilities technology infrastructure or data center to realize your vision and improve your business.