Faced with an aging SONET/TDM network, which had become increasingly unreliable and difficult to support. PLANNET was brought in to guide this energy utility in the process of migrating its Transmission SCADA and protective relay network from its current managed SONET and TDM network infrastructure to a new deployment based upon an IP/MPLS architecture. The project was branded the Transmission Communications Reliability Improvements Project.

The initiative converted 13 (plus dependent sites) of its approximately 200 transmission substations in Phase 1 of the project. Phase 2 converted the remaining substations. In addition, a new ground-up MPLS-based Network Architecture was designed to support 500-1,000 MPLS routers/switches. The new architecture supports incredibly low latency performance and provides latency control. The new architecture also provides multiple opportunities for rapid “self-healing,” which is the ability for alternate paths to be used if there is a failure automatically. The system is integrated into both the IT network operating center and the business unit-specific operation centers.

This resulted in increased reliability, supportability, and support for future operational technologies. 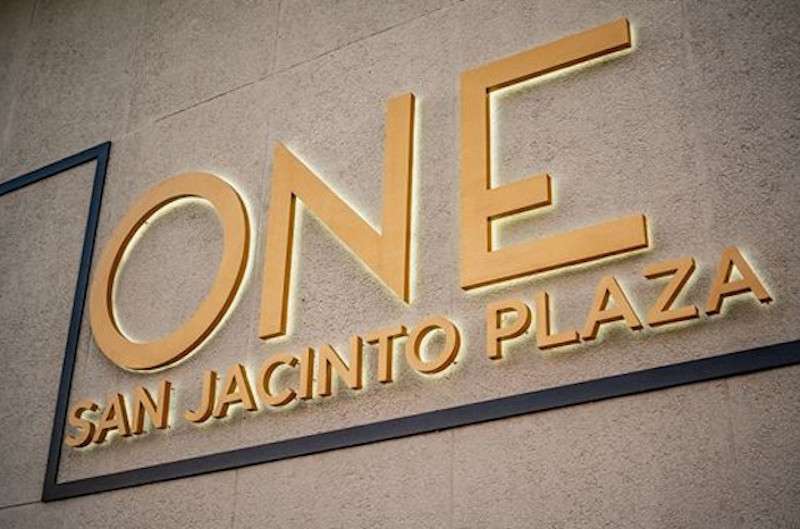 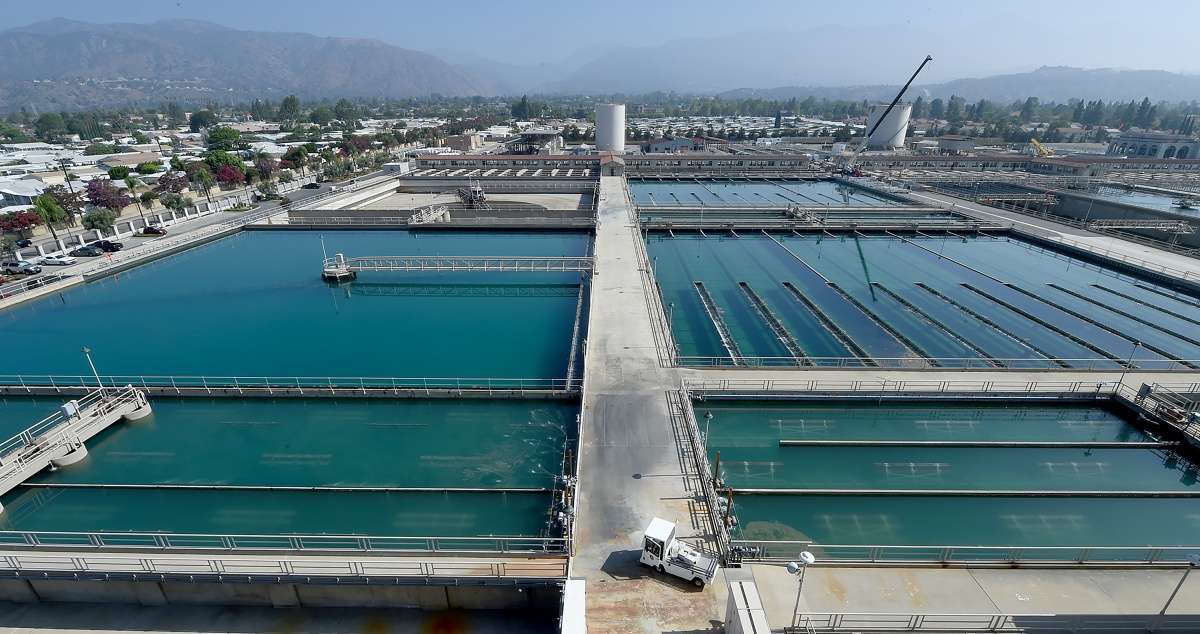