At first glance, the California Market Center in downtown Los Angeles strikes passersby as an enormous relic from another era. The three 13 story buildings that make up the 1.85 million-square-foot center feature small windows and a harsh, brutalist style that makes it seem closed off from the surrounding neighborhood.

Enter new owners Brookfield Properties, along with architecture firm Gensler, and technology partner PLANNET. These companies have embarked on a makeover of the CMC to make it appealing to contemporary, tech-savvy companies and their millennial workers, who increasingly live/work in the surrounding downtown neighborhood that is similarly transforming. 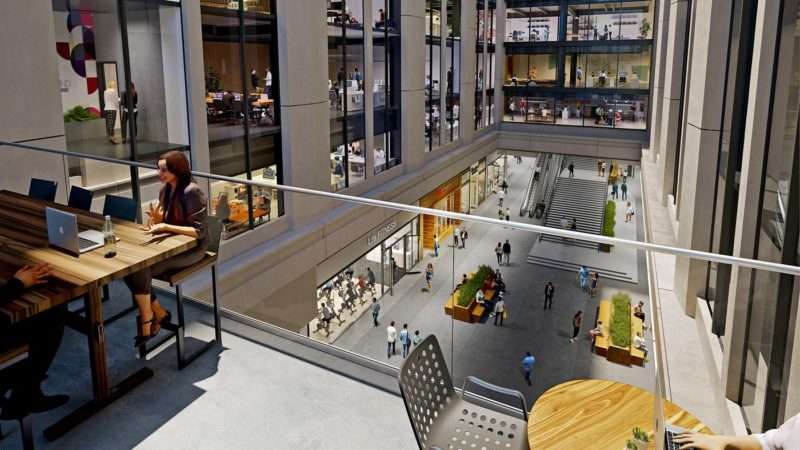 Caption: As part of the makeover, buildings in the complex will be linked with wide bridges that could be used like outdoor decks. (Gensler)

“We’re bringing it to its industrial essence, or bones,” said Gensler architect Peter Himmelstein in a recent write up in the Los Angeles Times. PLANNET’s project manager Bob Otoupalik adds that “PLANNET is honored to be partnering with Brookfield and Gensler to bring this iconic property up to twenty-first century technology standards that will meet a diverse set of user needs for many years to come.”

Highlights of the changes coming to the CMC include: 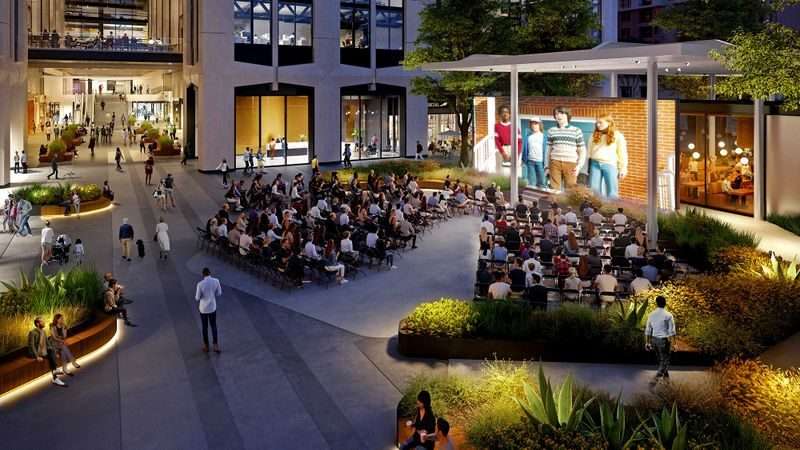 Caption: After the makeover, the entrance to the California Market Center at 9th and Main streets will include a public plaza. (Gensler)

PLANNET’s Bob Otoupalik added: “PLANNETt is excited to be part of revitalizing this great property as we actively work with leading developers and architects in the transformation and modernization of downtown LA.” Recent notable LA-area Technology Consulting projects have included The Music Center Annex, The Broad Museum, The Bloc, TEN50, Constellation Park, The Waldorf Astoria Beverly Hills, Metropolis, The Wilshire Grand, and 4th & Hill.

For more information on PLANNET’s Technology Consulting services, please contact us at info@plannet.com or at 714.982.5800.