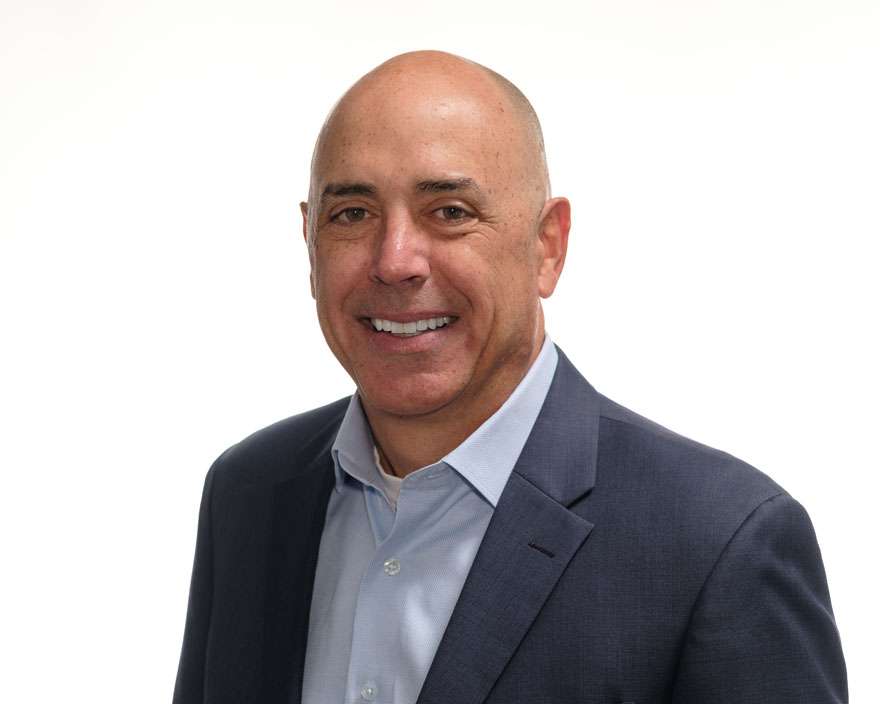 Alex Salottolo heads up PLANNET’s Sales and Marketing teams. He served most recently as the president and founder of Structure Networks, Inc. Founded in 2001, the firm became one of the fastest-growing, privately held IT services companies in America, ranking #34 in Entrepreneur Magazine’s “Hot 100”. It was also ranked by the Orange County Business Journal as one of the largest regional staffing companies from 2009-2018.

Prior to Structure Networks, Inc., Alex was involved in the ramp-up and successful sale of two firms, Execusoft, Inc. and Inteliant, Inc. Execusoft, Inc. was sold to SOS Staffing Services where he remained as a vice president for 4 years. While with SOS, he assisted in the roll-out of Inteliant, the IT Staffing and Consulting group for SOS. This group was eventually sold to Herrick Douglas, Inc.

Alex holds a Bachelor of Science in Economics from the University of Southern California.