Founded in 2001, PLANNET has developed a diverse and rapidly growing clientele, including hundreds of global, fortune, and middle-market companies and public institutions all over the world. Domestic and international clients rely on PLANNET’s unparalleled depth and breadth of expertise and experience in data centers, low-voltage system design, physical security, managed services and consulting services all under one roof. We approach today’s IT-oriented technologies holistically and integrate them into a seamless and user-friendly operating environment. This methodology provides the foundation for implementing and maintaining operationally efﬁcient and cost-effective business solutions that will keep clients current and competitive for many years to come.

PLANNET’s experienced and highly skilled team of technologists and project managers support a wide variety of clients with engagements from IT infrastructure and enterprise systems to workplace technologies and critical facilities. With a unique knowledge of both domestic and international markets and standards, PLANNET and its partners offers a “world-view” perspective as it relates to the design of infrastructure and data center best practices.

A few global projects we have worked on:

Mentor Graphics is a software company with more than 4,500 employees in 70 locations worldwide. PLANNET was retained by Mentor Graphics to develop a strategy to consolidate more than 30 engineering data centers in North America, Europe, the Middle East, and Asia Pacific. 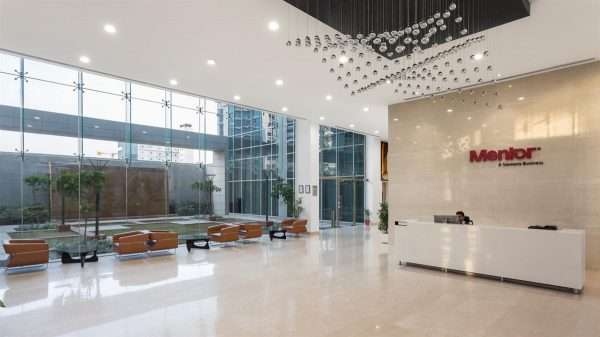 PLANNET was then retained to provide program management, preparing the engineering basis of design for the two consolidated locations, and selecting design engineering teams to deploy the two sites. 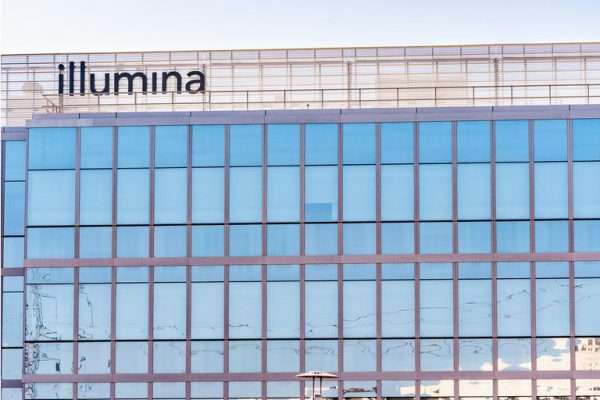 PLANNET developed a data center sourcing strategy that helped Illumina understand to what extent they should be consolidating their data center facilities, which were dispersed throughout California, Singapore, and Europe.

Siemens PLM operates numerous data centers which support its engineering and project development IT infrastructure globally. There are currently 28 PLM data centers worldwide, with locations concentrated in the United States, Western Europe, and Asia. Siemens tapped PLANNET to propose a data center consolidation strategy to reduce the number to a more manageable and operationally efficient quantity, including assessment of its data center and related IT infrastructure needs, evaluation of alternatives, and development of a comprehensive data center strategy. PLANNET has a close and longstanding relationship with Capital Group on both a national and global level. PLANNET’s scope involves designing all communications space, pathways,  and cable for Capital Group projects. In addition, PLANNET documents all cable required for audiovisual and security on a consolidated low voltage set of drawings. PLANNET has also provided data center, cable infrastructure, and audio-visual assessment, design and implementation project management for multiple Capital Group projects. 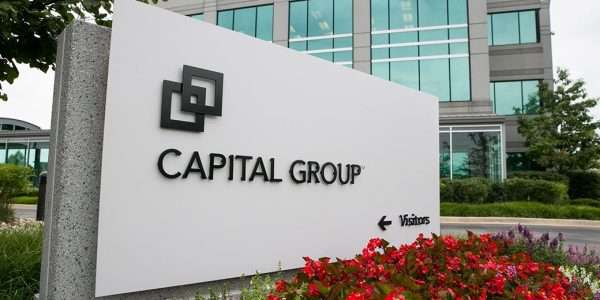 Click here to explore all PLANNET’s technology services, or schedule a complimentary consultation call with one of our experts to discover how PLANNET can help your global operations.